While most of my 13 years of reporting were spent on policy and political stories, I’ve also written features on everything from turkey sexing to spelling bee winners. Some examples:

SPELLING BEE Here I profile 2000 National Spelling Bee Champion George Thampy.  He was sponsored by the Post-Dispatch so I was under marching orders to produce a 1,500-word story. Problem is, I was limited to a 10 -minute interview with the boy and his parents would only answer a few questions. 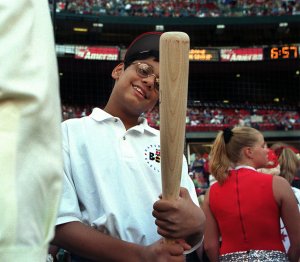 REALITY TV  Virginia Ferguson had become a staple of Missouri living rooms in a multi-million dollar ad campaign for a voter approved casino in Rockaway Beach, near Branson. I spent a day with her.

BRUTAL KILLING:  I had a day and a half for this breaking news story on the murder of an 8-year-old. 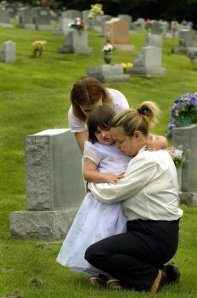 COMMUNITY JUSTICE: I profile a program that seeks to divert youth offenders from the court.

VIOLIN:  Among the many education features I’ve written, this one is among those I remember the most about a violin program in the inner-city.

TIME AFTERMATH: What happens when a high school opens its doors to Time magazine reporting project?

12 ANGRY MEN: The graduates of a tiny middle school for inner-city kids perform a play, the culmination of their time at the school. 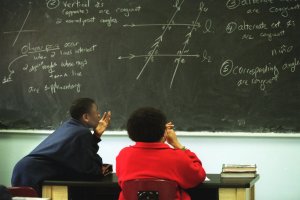 END OF JUNIOR: Turns out we aren’t naming our sons after their fathers as much these days. I explore why.

View all posts by Matthew Franck